Rose Brundage, 67, breathed a sigh of relief Thursday. After nine days of insufferable heat, many of them at her mother’s house on Marigny Street in New Orleans, she was finally back home at her apartment at St. Martin’s Manor in the 7th Ward.

Most importantly: There was air conditioning. And when she flipped the switch in her living room, the lights snapped on.

“It felt so good getting back. I just sat down and I looked around, and I was thanking God,” she said. “It’s still kind of empty, but people are coming back.”

Brundage was one of hundreds of residents who returned to nine senior citizen apartment buildings that city officials reopened Thursday, almost a week after they closed and evacuated 10 buildings finding elderly residents languishing there with kaput air conditioning and no way to leave on their own. The 10th building, Peace Lake Towners, remains closed, but city inspectors deemed the others fit for habitation on Wednesday.

They shuttered the buildings Friday and Saturday after calls to property managers were not returned and initial inspections found residents suffering in excessive temperatures after Hurricane Ida cut power across southeast Louisiana. Five people in the senior buildings died.

That prompted calls from Mayor LaToya Cantrell and other city officials for a single municipal registry for apartment owners and for routine government inspections of the buildings, so that City Hall never again scrambles to reach apartment managers after a disaster and vulnerable residents are never again left alone in the heat and the dark.

Laura Bergerol wanted to evacuate the city ahead before Hurricane Ida. And after. But she never managed to get out.

Cantrell first championed such an effort during her time on the City Council, but it stalled amid pushback from the owners of large private properties. She urged council members to revive the effort Wednesday.

“This is just an example of how we have a need for real time and accurate information for rental properties throughout the city of New Orleans,” Cantrell said. “It’s sad that we have had to lose people.”

But it has also raised the question of why, if city officials didn’t have the time to move residents out ahead of a fast-moving storm, they didn’t act faster to protect at-risk populations who sheltered at home and suffered from unbearable heat and other problems after the storm had passed. Jefferson Parish, for example, evacuated some privately owned senior apartment buildings two days after Ida, whereas New Orleans waited five to six days to move its elderly to state-run shelters with electricity.

The Roman Catholic Archdiocese of New Orleans, which manages Brundage’s St. Martin’s Manor and nine other apartment complexes for seniors and disabled people, says it asked city officials for help before the storm and didn’t get it, and that it could not force residents to leave in the absence of a City Hall order to evacuate.

HRI Properties, which manages Flint-Goodridge Apartments, another building where residents were left without resources and where one tenant, Reginald Logan, died last week, says that building is not a “care” center and that the company does not typically assist residents with evacuations.

Sign up for updates on storm forecasts, tracks and more.

A postal delivery driver was packing boxes into his truck in front of the open door to a Royal Street art gallery on Wednesday, while a Tennes…

At issue are apartments for seniors capable of independent living, not nursing homes where residents are dependent on nurses and staff for care. Despite their independence, many residents still have some medical needs or limited mobility, which made for untenable situations once the power was cut, city officials have said.

Cantrell is now pushing, as is City Council member Kristin Gisleson Palmer, for a way to hold private managers accountable, one that will require consistent inspections by her administration if it is passed. Palmer’s plan, announced Tuesday, would require building managers to coordinate with City Hall on evacuations and emergency planning, and to maintain a roster of residents during emergencies. Operators would be subject to annual license renewals and inspections, similar to the rental registry concept Cantrell pushed while on the council.

Entergy has restored power to more than 90% of customers in the greater New Orleans and Baton Rouge areas, company officials said Friday morni…

If inspections recently performed at the 10 senior residences are any indication, those examinations could uncover numerous issues. Inspectors found sprinkler systems and elevators that were not functional in some cases, and resident windows that had been painted shut in others, said Peter Bowen, who runs the administration’s Office of Business and External Services.

A pump room door was also inaccessible. All are potentially dangerous conditions should emergencies happen in the building.

“All of those items will be subject to administrative adjudication,” Bowen said. “The first priority is making sure that people can come home safely, but it is absolutely a priority to hold those building owners accountable.”

At Peace Lake Towers, the only building that has yet to reopen despite the restoration of electricity, storm damage has delayed the return of residents, Cantrell spokesperson Beau Tidwell said. The damage requires amended building permits and another state fire marshal inspection before residents may return. A representative from Millennium Management, which oversees the building, is working to relocate tenants, he said.

Residents of the other New Orleans seniors apartment complexes began the journey Thursday from a shelter in north Louisiana to one of several cooling centers where they had been picked up last week. Uber and Lyft offered them free rides from the cooling centers to their homes, city officials said.

About 600 of those residents used the bus service to leave town when it was first provided last week. About 800 people have used the service in all, and about 1,000 New Orleans residents as of Wednesday were being housed in a state-run shelter.

Darnell Smith and Faye Thomas were two of them. Smith missed his chance to get on the outbound bus the first day that Thomas, his wife, and their granddaughter were cleared out of their Renaissance Place apartment. He spent a day or two living in his car before making it to the Lyons Recreation Center on Louisiana Avenue on Monday, where he was shuttled to a Shreveport shelter and rejoined Thomas.

“We are probably coming back” Friday, Smith said. The shelter had enough places to sleep and enough food, he added.

But a key question remains: “What about our rent? I ain’t paying no rent for the time I wasn’t living there all those days,” Smith said.

Brundage, meanwhile, is just glad to be back home, where she can check on her plants and take a walk in the courtyard. Having just moved to St. Martin in July, she has been the new face in the building. She’s looking forward, now that things are getting back to normal, to getting to know her neighbors a bit better.

“I’m just really happy to see that people are well, and returned,” she said.

Large Westport Mixed-Use Job Back again, Would Consist of Residences and Lodge 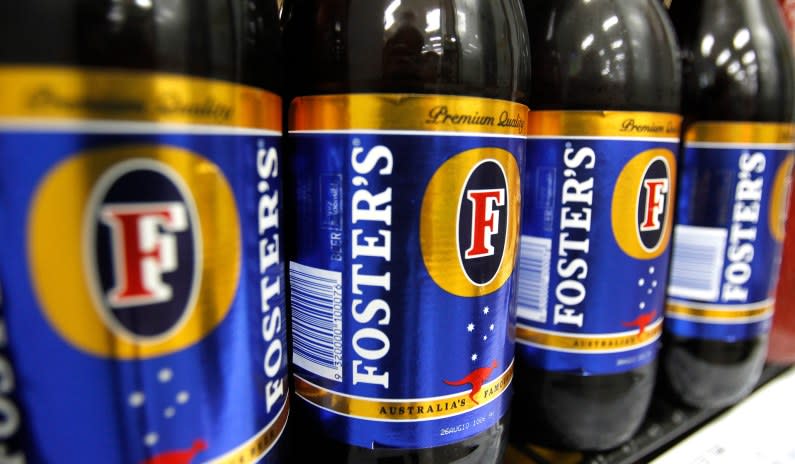 Australian Point out Boundaries Citizens of COVID-19 Lockdown Apartments to Six Beers For each Day: Report

Which Closet Organizer Will Work Best For You?