Aubrey MacMillan and Jared Johnson say they were lucky to find a three-bedroom house they could afford in Portland’s scorching residential market. But the first-time buyers in their 20s had more than good fortune shine on them.

They were disciplined in saving and steadfast in searching for a place that would support them, their small business and their wish to start a family.

They made three solid offers and lost out, sometimes to competitors paying over the asking price in cash and waiving the need for the seller to make repairs.

They saw these defeats not as setbacks but as more time to save for a bigger down payment and to cover closing costs.

Johnson was temporarily unemployed in 2020, but they still held steady in saving what they could.

They were lucky in some respects. They received three stimulus checks that pumped up their savings. Their federal student loan payments were paused and the interest rate was dropped to zero by the CARES Act in March 2020. They funneled those monthly payments into their savings.

And they qualified for a mortgage rate under 3%, close to the historic low.

“The stars aligned,” said Johnson, 29. “Ultimately, we bought for under asking price and under our budget.”

MacMillan, 28, continued, “which afforded us the opportunity to make the house our own” with improvements.

Like many in their generation, the couple have become part of the expected wave of millennials, born between 1981 and 1996, who want to stop being renters.

Making it difficult to all buyers, especially first-timers without a home to trade, is the rising cost of residential real estate and the number of Portland area homes for sale dropping to the lowest level ever reported by the 30-year-old Regional Multiple Listing Service (RMLS).

Still, real estate broker Kim Parmon of Living Room Realty told MacMillan and Johnson, as she does all her clients, that they could succeed if they remained “strategic and creative.”

Parmon advised them to search online marketplaces like Zillow only for homes within their budget and that met their criteria and that had been for sale at least a week.

“Kim told us to look for a house that survived the weekend rush and didn’t already have 25 offers” so the sellers would be more inclined to negotiate, said MacMillan.

The couple was comfortable not jumping quickly. The lease on their rental home ran through May, and it was the same price to ride out the contract or break it. This gave them flexibility instead of a hard move-out date.

Another benefit: A friend who was living with them and paying toward rental expenses was willing to move into the couple’s new house in Northeast Portland’s Parkrose neighborhood and contribute toward the mortgage.

“We didn’t have the most ideal circumstances to get a house, but we stretched in a lot of areas and made it work,” MacMillan said, “It was a lot of financial gymnastics.”

Real estate broker Sophia Rosenberg of the Hasson Company Realtors said she uses different levers to help her clients, who aren’t selling an existing home, compete against people with proceeds from a home sale.

First-timers can offer to pay the difference between the sale price and the appraisal value to satisfy the lender. They can forgo repair requests, except for safety issues.

“Letting the other agent know that we aren’t writing on multiple houses at the same time,” is another way to distinguish a buyer, Rosenberg said.

“I’ve also started to offer to donate $1,500 to $2,000 of my commission to a nonprofit of the seller’s choice after a successful closing,” she said. “That definitely helps us stand out.”

A recent Zillow report found that at least half of the real estate agents surveyed who represented a home seller said they were offered an all-cash deal, an escalation clause in which the potential buyer would agree to beat a higher offer, a down payment larger than the standard 20% or a heftier deposit.

The listings agents also said they received submissions ahead of the offer review date.

Buyers’ agents are also trying to appeal to owners by letting them rent back their former house until they find a replacement. More unconventional strategies include throwing a pizza party and sending flowers to the sellers, according to Zillow.

There are more than 72 million millennials in the U.S., which makes adults born between 1981 and 1996 the largest generation. As they get older, their priorities turn from renting urban apartments to a home offering safety and good schooling, said Matthew Gardner, chief economist of Windermere Real Estate.

In 2020, millennials represented 18%, or more than 15.2 million, of all owner-occupied households in the country, even though it’s not easy for that generation to afford a mortgage and student loan debt, while saving for a down payment and paying rent at the same time, said Gardner.

The trend for millennials to buy a home has been magnified during the coronavirus pandemic by their ability to work anywhere online, which “has allowed many to consider moving to more remote markets where housing may be cheaper,” he said.

Low inventory, which pushes up prices, is due to the slow pace of new construction and the fact that existing owners are not moving as frequently as they once did, said Gardner.

One in five millennials used money given to them by a family member to help with the down payment, and one in 10 sold stock to raise the funds they needed, Gardner said, citing the National Association of Realtors’ 2021 Home Buyer & Seller Report.

Many home shoppers have also saved money as venues closed during the pandemic by not eating out, traveling and attending concerts and other forms of entertainment.

“My advice to millennials, especially given the rapid pace of home price growth and the lack of homes for sale, would be to hang in there,” said Gardner. “And my advice to builders would be to build for this generation, but don’t forget that they want a dog shower in their new home.”

MacMillan and Johnson started to look seriously for a home in January. They made offers for properties in Southeast Portland and on the Gresham border, but lost to stronger deals.

“We just kept at it, looking, looking,” said MacMillan.

She’s a human resources generalist in Hillsboro, he’s a simulation technician at the University of Portland’s school of nursing in North Portland. They felt any location west of their Gresham rental would be an improvement.

They followed Parmon’s advice to wait over the weekend and they made a full-price offer that was accepted on Feb. 11.

The appraisal comparing the house for sale with similar homes concluded that the asking price was on the high end. The sellers, who MacMillan and Johnson said were eager to find a replacement house, dropped the price $20,000, which saved the couple about $100 a month.

“The house just needed some flooring work and we did that right away,” said Johnson. “Now, the house is perfect and when we walked in the first time when it was our house, it made the struggle worthwhile.”

“We were lucky in an insane market,” said MacMillan. “We have friends who are looking and having a hard time. For us, it was persistence, and being in the right place at the right time.”

They acknowledge other aces up their sleeve: They had their finances in order and wise guidance.

“We strongly feel that you need to align yourself with the people who are best equipped to help you,” said MacMillan. “Find a great real estate agent and loan officer, and listen to their advice.”

More than luck, she said, “that gave us the edge.”

Real estate broker Kim Parmon of Living Room Realty counsels first-time homebuyers to factor in additional costs to owning a home. “If something breaks, you won’t have a landlord to call to fix it,” she said.

Here are five expenses of homeownership:

• Portland home buyers have few choices: Pay more than asking price or wait until more properties are for sale. Median sale price jumps $12,000 in a month

• NW Portland mansion by famous architect is being sold for the first time in 32 years. Value vaults from $165,000 to $2.6 million

• Portland midcentury modern had 77 requests for showings on the first day it was for sale. Top offers are now $150,000 over asking price

• Portland midcentury modern house gets 15 showings on the first day it’s for sale at $1.6 million 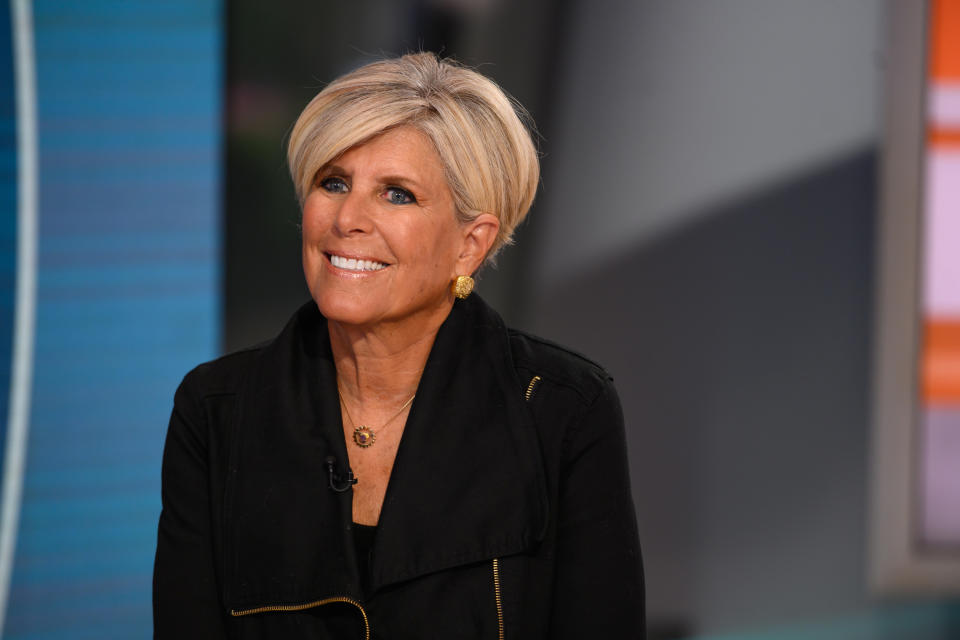